An act of compassion indeed, and it had repercussions.  My father who saw the act said later “right there I saw that there was something in this God thing.”  Although he didn’t become a saint overnight, it certainly altered his life view. 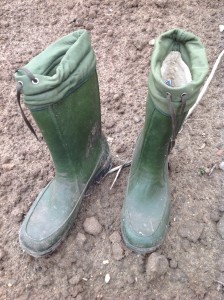