Yesterday’s reflection highlighted the fact that all people have a role to play however large, small or apparently insignificant their work of life appears to be. I spend a fair amount of my time around factory production lines. In doing so, I see many people whose daily work is boring, repetitive, and often unfulfilling. However, everyone on those production lines is vital to the process. If one person goes missing, or is distracted, then the process fails, and products will be lost, whether it is fish fingers, ready meals, machine parts, or…..

Even if it is recognised that everyone within a production system has a valuable role to play, that role isn’t always recognised outside of the immediate environment. How often do we remember that we’re connected with other people who we don’t see and will never know, purely because they’ve produced something that we use or consume in our daily life?

Clive, one of the people we spoke with as part of the series of video interviews conducted for the Faith at Work course, highlighted this when he said:

“The most important thing is about relationship…We need to move from ‘me’ to ‘we’…We do things for others. Where we live is more than my territory, it’s our territory, it’s shared by others, not just physical space, it’s also technology… my street… from here to the world. What I say and what I do has a resonance with others. Who is my neighbour? In serving each other, my neighbours are all around the world. Look at the shoes you wear, the car you drive, your phone, the food you eat….”

The word neighbour is used at least 140 times in the Bible, yet who is our neighbour? It used to be simple: it was the person or people who lived next door. But in today’s fast-moving, over-populated how do we apply that same maxim? Extending the idea that ‘a neighbour is someone who is nearby wherever you are’, I want to suggest that our neighbour is anyone we have contact with. Realising that we live in a global world, and that our food, clothes, cars, etc, etc, are often made not just in another town or country but in another continent, then we have a lot of neighbours!

One of the things I’ve often done with children at Harvest time is taken something ‘simple’ like a loaf of bread, a book, or a pair of jeans, and traced them back to base constituents and this back to God. I’ve done something similar with so called ‘Industrial Harvest Festivals I’d like to invite you to spend some time this week, even just one day, thinking about everything you use, reflecting on where and how it came into being, and then thanking God for all these neighbours across the world. And once you’ve done this, why not use the experience to expand the range of intercessions, both in your own prayers and those of the church you attend. 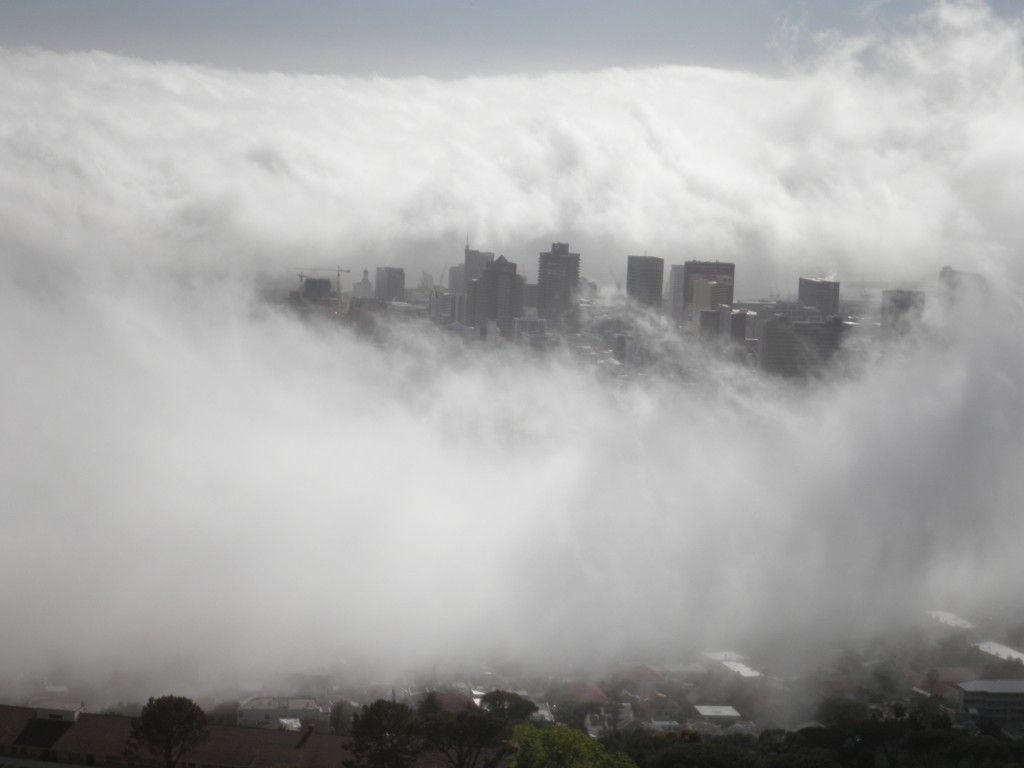 WHO ARE YOUR NEIGHBOURS?